In this project, the whole LED screen was installed on the curtain wall of the riverside building. The width of this screen is 24.8m, the height is 104m and the total size is up to 2579.2sqm. This solution adopts several patent technologies including retractable Bri-curtain technology. With the advantages of high transparency, low weight, low power consumption and excellent heat dissipation performance, it also can be retractable and thus minimizes the impact of LED display on the architectural appearance and residents’ lives, which fully satisfies owners and tenants’ needs of lighting and viewing. 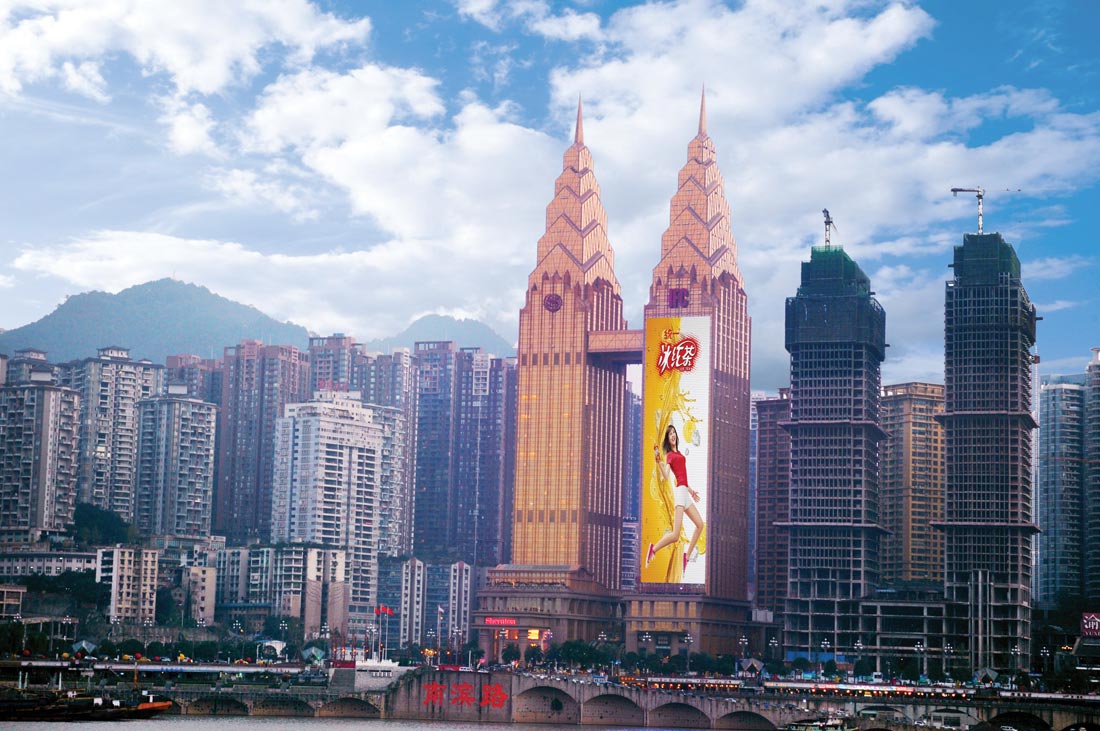 (3) Fire safety: The design of high transparency has no impact on firefighters’ work. And the LED screen also has gang control with the fire alarm. In case of the fire, the screen can rapidly retract to make it easier for the aid workers to come into the building for the rescue operation. 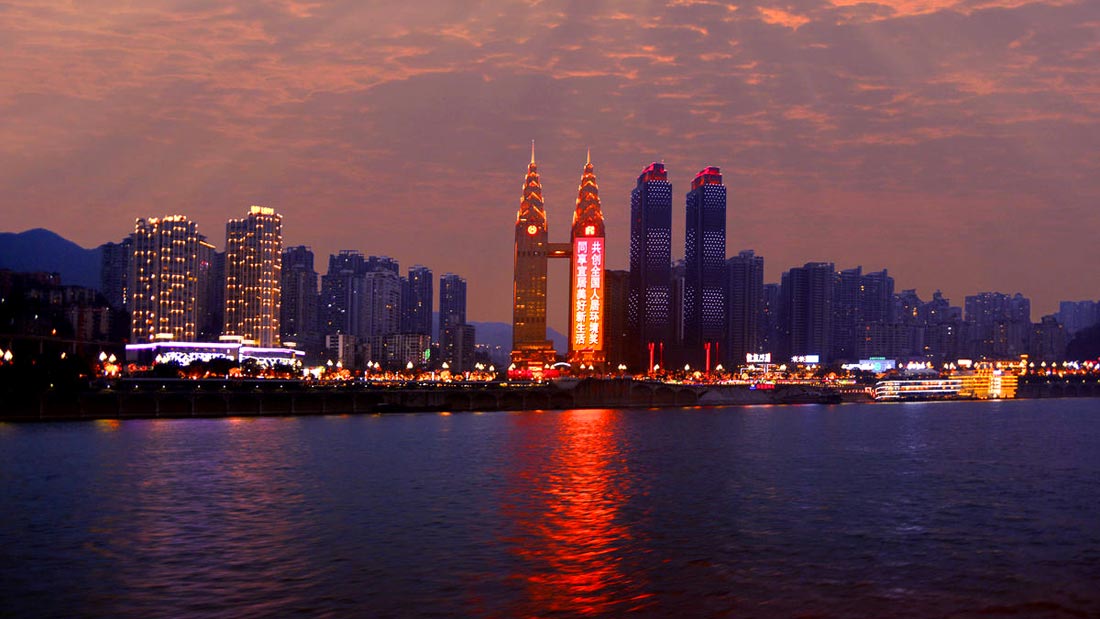 This creative retractable LED screen perfectly brings out Sheraton Hotel’s high-end, fashionable and grand international image which appeals to the high-level consumers and investors, becomes the most influential carrier of advertisement brand, attracting merchants rushing to deliver advertisement on it and promotes the surrounding area turning into a high-end economic circle integrated with tourism, office buildings and commercial apartments. This project was awarded the “Outstanding Award of China LED Application Project in 2010” and CCTV also provided a special coverage of it.